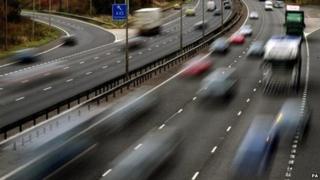 Manual workers in the building industry appear to have the worst records for drink- and drug-driving convictions.

The figures have been compiled by the price comparison website MoneySuperMarket from its own records.

The website looked at the details given by 11 million people who sought car insurance quotes in the past year.

Other types of employees in the top 10 for drink- and drug-driving convictions were ground workers, building labourers, roofers, labourers, road workers, plasterers, soldiers, bricklayers and fitters.

Kevin Pratt at MoneySuperMarket, said: “Although it’s no excuse, perhaps it’s not surprising that manual labour jobs are most likely to have a drink or drug conviction as the desire to relax with a pint, after a long strenuous day, could be high.”

“The only job in the top 10 which bucks the trend is a soldier – but that’s still a very physical job.”